Understanding the Impact of a Security Incident 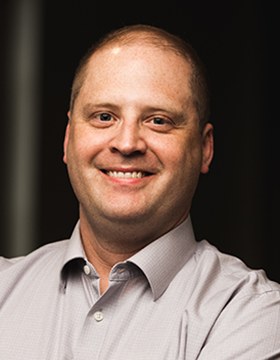 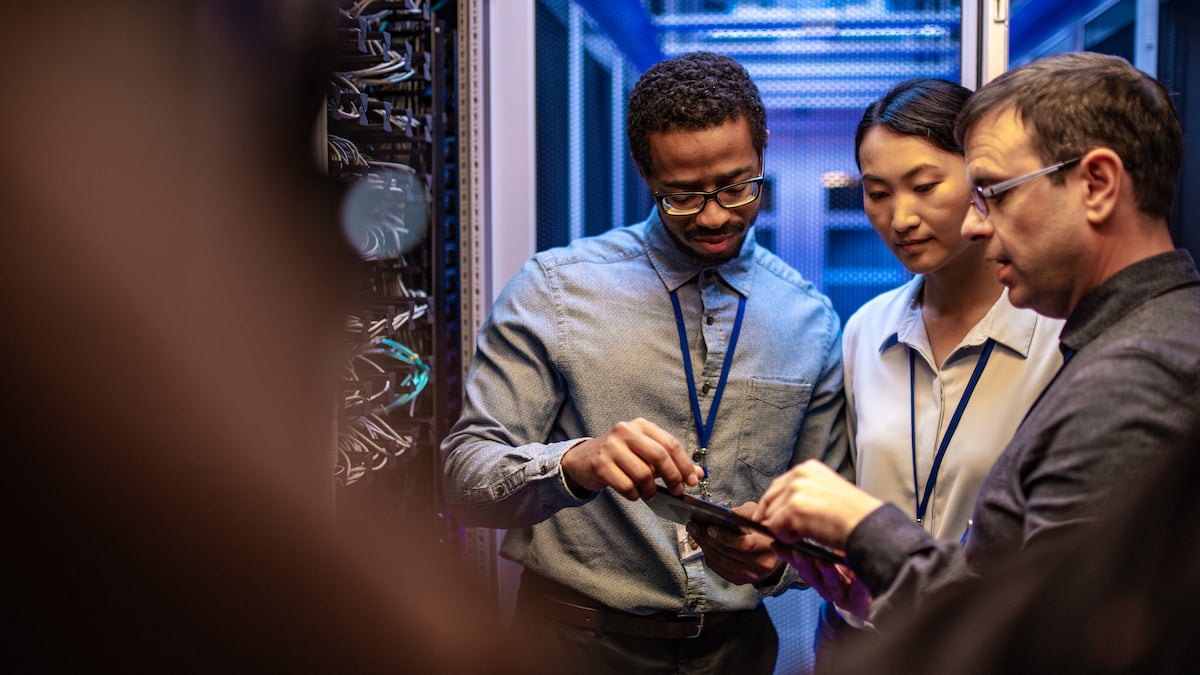 Other notable hacks include Target, where data from 110 million Target customers was hijacked, including banking data for 40 million. The hackers had installed malware in cash registers to read information from the credit card terminals — a technique known as RAM Scraping. Target had to pay $18+ million in settlements.

Other well-known brands that made the news include Adult Friend Finder (400 million accounts pirated); Marriott Hotels (privacy of 500 million customers compromised) and Yahoo! who admitted that all 3 billion user accounts had been hacked, making it the most significant hack in Internet history.

It isn’t just corporate giants who get targeted by cyber criminals. Small and mid-sized companies are prime targets too, as many lack the security practices employed by big business.  And the hackers know it!

The repercussions of a cyber-attack are immense. Think of the hack as a huge boulder being dropped into a calm lake. The moment it happens, turmoil. Then, even after the big splash subsides, the waves going out in all directions don’t stop. They sweep to the farthest reaches and have the potential to drown entire companies.

5 Devastating Effects of a Security Incident

About half of the hacked companies reported that the incident substantially damaged their reputation with customers and within their respective industries. And let’s face it: Organizations rely on a solid reputation to survive and thrive in today’s competitive world. If your rep drops, so does the bottom line.

Protect your good name, and have a solid disaster-recovery strategy in place should a cyber attack occur. Rebuilding customer trust will require a robust, responsive public-relations plan and a budget set aside to implement it.

Intellectual property theft is especially damaging. A hacked company can lose decades of effort and R&D investment if trade secrets or copyrighted materials are stolen. The competitive advantage a company once enjoyed can disappear in a flash.

When adjusted by organizational scale, cyber crime costs small businesses much more than it does at large corporations. For big businesses, financial loss from a cyber attack might run into the millions, which may or may not be significant for the company.

Conversely, a small business typically pays an average of $38,000 in direct expenses alone to recover from a single security incident, which for a small business is nearly always significant. Being relaxed about security can put an “Out of Business” sign up faster than you can say “What just happened?”

When a breach happens, the first thing a company does is halt operations (unless they've planned ahead). It’s a everyone-stop-what-you’re-doing-until-we-figure-this-out sort of thing. When that happens, customers are neglected, manufacturing and distribution grinds to a stop, morale drops and the whole company becomes paralyzed in non-productivity.

As if losing customers, trust, data and money isn't enough, being negligent about cyber security can bring in penalty fines. On top of that, there are increased insurance premiums, restitution to affected victims of the breach, mounting legal fees and skyrocketed “emergency” IT expenses to fix what’s broken. For small to mid-sized companies without deep pockets and a solid continuity strategy, the tab can add up quickly.

To prepare against a security incident before it happens, Marco advises that you consider the process with the cyber criminal in mind. By understanding how they prey, you can better set up your defenses.

By outsourcing your cyber security to an expert like Marco, you’ll take comfort in knowing that the best preventative measures are in place. You’ll also be prepared to manage an incident quickly and effectively if one does occur. We’ll work together to keep those cyber criminals out of your business.