What We Can Learn from the Minnesota Twins’ Turnaround

Why are the Minnesota Twins playing so well this year (so far) after having the worst record in baseball three years ago? They went from being one of the worst teams in history to busting one record after another, and are one of baseball’s best stories this year. 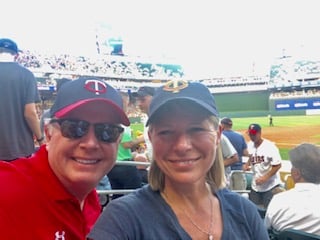 Did the fields get shorter? Did the baseballs get easier to hit? Did the gloves make it easier to catch?

I recently asked my team: “What do you think makes the Twins so good?” The answers make as much sense in business as they do for baseball. Here are some of the key moves that turned around the Twins that we all can learn from:

As leaders, we can be reluctant to make the hard decisions. The Twins did it and it has catapulted them to the top in less than one year. It’s a testament to what any organization can do when it is willing to make some big moves. Whether it’s baseball or in business, it’s way more fun to be in the playoffs than watching others on TV in October. 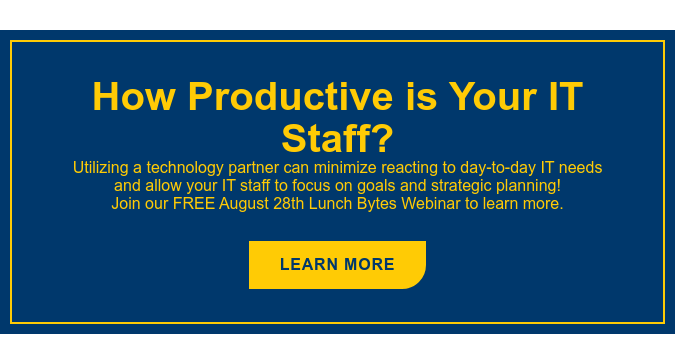