PBX and VoIP Phone Systems: Which is Right for You?

With computers, smartphones and tablets flooding workspaces today, employees have multiple methods of communications available at their fingertips. However, you understand that it is still important to invest in a telephone system, but the system has to match the ever-evolving communication requirements of your company.

PBX and VoIP are the two primary on-premise options, and each serves a unique purpose – making it clear which will work best for your organization.

A PBX, or Private Branch Exchange, is the traditional phone system that has existed in offices since the telephone was introduced. The simplest PBX phone systems available feature a box in your office that connects the internal devices and lines within your office to external lines, and is capable of carrying out basic functions such as call holding and forwarding.

Voice over Internet Protocol (VoIP) phone systems represent new technology that challenges the traditional PBX with a more flexible (and generally more affordable) option for businesses. The average VoIP phone system performs many of the same functions of a traditional PBX setup, but does so by using Internet protocol. The system works by converting voice signals into data packets that are transmitted over a data network to another caller, and unpacked on the other end as voice signals.

A traditional PBX system offers greater reliability because of the physical connection that exists between all of the devices in the network. A call placed on a PBX system is routed along physical lines that connect phones in your office to the PBX box, and the PBX box to the local phone grid. Generally speaking, PBX phone systems enjoy a slight advantage in terms of voice quality on calls, but that is due largely to the fact that not all companies enjoy the same high-speed Internet access.

On the downside, PBX systems are rigid and often not flexible enough to grow and shrink with your business needs. For example, adding new lines to your office requires the physical addition of new telephone wires and the installation of new wall jacks to support connectivity. As you can imagine, this also adds to the cost of a PBX phone system. The only major downside to a VoIP system is not the system itself, but the delivery method. Because VoIP relies on the network for connectivity, if your company loses its network connection, the phones are down until the connection is restored. Likewise, high traffic volumes or low bandwidth on your network can lead to dropped calls or lower voice quality.

Which is Right for Your Company?

For the most part, the traditional PBX system is ideal for companies with a small footprint and low volume of phone calls. Because there isn't much of a need for advanced features and constant growth in this setting, PBX is the best option. Conversely, companies with a mobile workforce, seasonal changes in call volume, multiple locations or the need for advanced features should consider adopting VoIP phone systems instead.

Before deciding upon any phone system, request a consultation from a managed voice provider to get further advice on which phone system best suits your company's operational requirements. 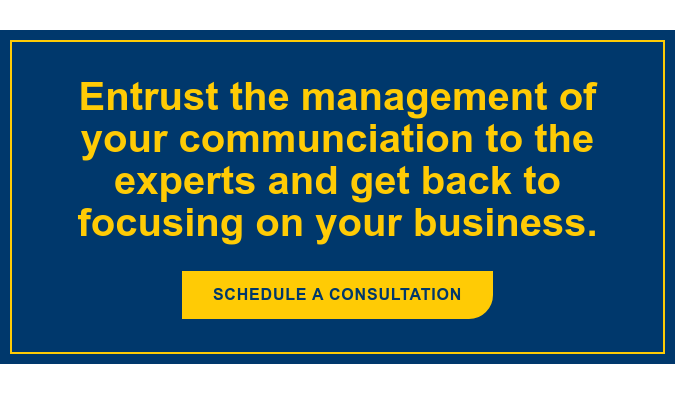