Is Your Phone System Reaching Its End of Life?

Technology is moving faster and faster, and that’s given us many incredible things. It’s hard to think about where many businesses would be without modern communication and collaboration tools during the past few years.  Rapid innovation is an inherent byproduct of strong competition, and the technology it’s produced is easier to use, more environmentally-friendly, and more secure.

But there is a downside to the ever-increasing speed of technology: our devices are becoming obsolete much faster. While newer devices may have more features, it can be frustrating to budget for new devices every time one reaches its End of Life. 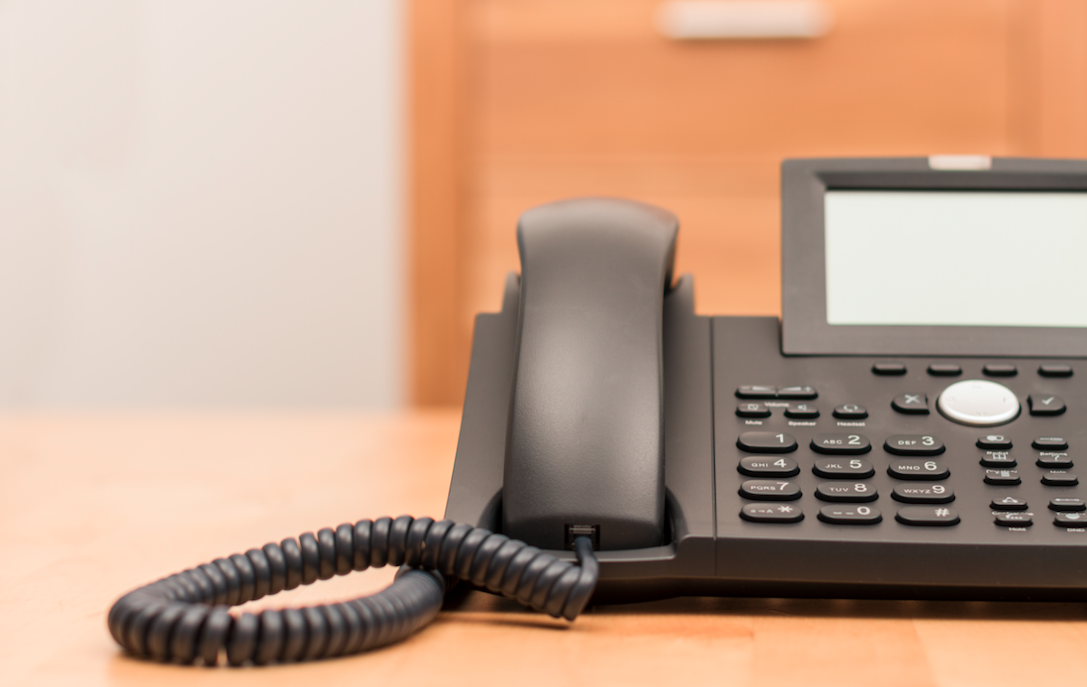 WHAT DOES END OF LIFE MEAN?

End-of-Life (EOL) is when a device is no longer supported. Here’s what EOL means for your phone system:

You could keep using your existing phone system for as long as it still works. However, there may come a day when it no longer does, and then your system will be severely disrupted. Maybe that will happen at a time when a disruption won’t cause significant problems, and you’ll be able to get everything working again without any lasting issues. Or maybe you won’t be so lucky. If your system is EOL, you’re definitely rolling the dice.

By choosing to use an EOL system, you’re also not getting access to better and more secure tools, and you might not even be aware of what you’re missing. Once businesses have upgraded their phone system a lot of surprising things begin to improve. For example, in one study, businesses adopting Unified Communications systems reported a 52% boost in productivity coupled with a 45% increase in efficiency, which resulted in a 25% increase in profit.

A BIT OF GOOD NEWS

Believe it or not, phones used to go out of date much faster. It’s counterintuitive, but while the pace of technology is accelerating, newer phones are all based on software, which allows you to upgrade them more often without having to constantly invest in new systems.

WHAT SHOULD YOU DO WITH YOUR BUSINESS’S EOL PHONE SYSTEM?

There isn’t a single right answer for everyone. What’s best for you depends on your business and your phone system, your budget, and your goals. However, if your phone system is cloud-based, switching to another system could be extremely cheap and easy. In fact, you might be able to switch without an initial investment.

If your business is using an on-premise landline system and it’s reaching its EOL, it’s time for something better. However, you don’t have to replace your system all at once. Get the most out of your existing warranties and maintenance contracts, and consider VoIP and SIP trunking solutions that work with your existing phones in the meantime. Once your contracts expire, you might want to give cloud-based phones a second look. Hosted Voice offers many advantages over traditional phones, and then you won’t find yourself in this predicament again any time soon.

Some businesses that don’t need to accommodate frequent changes, or those that are located in an area without reliable internet may still prefer a new on-premise phone system. If you’re wondering which system might be best for you, we’ve designed a free guide to help point you in the right direction.

If you prefer, Marco’s experts can save you time by making custom recommendations, and easing any phone migration you make. We value our time-tested, long-standing relationships with our phone system vendors, and will speak in plain language about the advantages and potential disadvantages of any solution we recommend.