Tribute to a Leader Worth Following: Todd Erne

Over the years, I have written about leaders worth following. The leader that I’m writing about today we lost suddenly (and far too soon). I think the best way to honor Todd Erne is to continue his legacy of leadership. 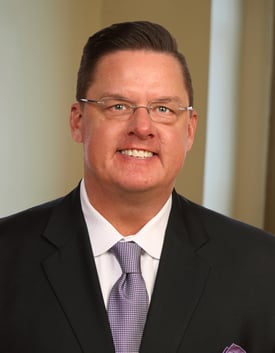 From almost the moment that Todd joined Marco, he had followers. His approach, although unconventional at times, worked.

Todd came to Marco from Cisco to lead our new Enterprise Network Team. Under his leadership, the team raised the bar for technical expertise and service. They focused on helping organizations solve their toughest technology challenges and uncover smarter ways of operating.

Todd was clear on his priorities and never wavered from them. “Family, learning, mentoring, teaching and helping others be successful are my passions,” he wrote on his LinkedIn profile. “Life is short…don’t take yourself too seriously, have fun and make an impact!”

A Following – Everywhere He Went 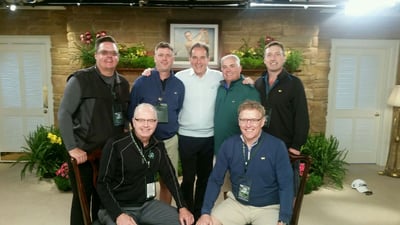 Just a day after Todd died, our sales and service team gathered via video conference to share memories and ways he influenced an entire team. About 20 of his former co-workers at Cisco had a similar video call. Todd had a broad circle of influence.

Here’s what we learned from Todd and what I believe is his leadership legacy: 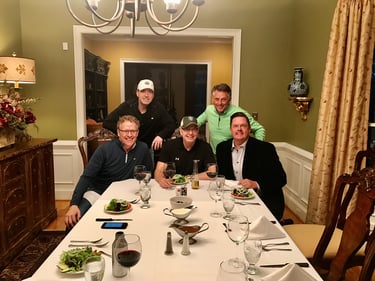 I’m grateful that I got to call Todd a colleague and a friend. I credit my occasional “fun” sock choices to him. He dressed contemporary and always wore fun socks, shirts and sport jackets long before they were trendy.

I respected his love for his family – his wife, Shannon, and the enormous pride he had for his kids, Isabella and Lincoln.

Marco is a better organization because of Todd.

He will be missed by all who knew him. We will continue to lead by his example, try not to take ourselves too seriously and make an impact.

In case you are interested in making a donation to Todd’s memorial fund, visit Eagle Brook Church - Blaine. 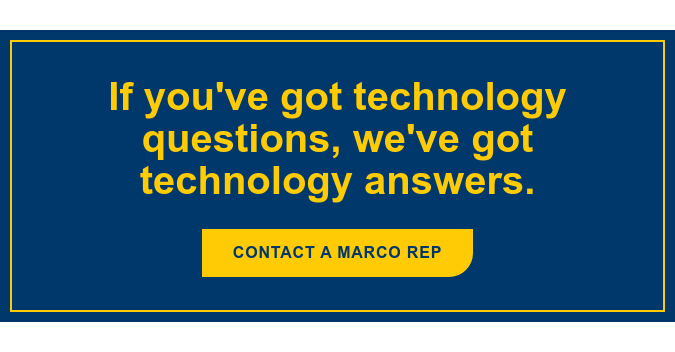