I am often asked, “How did Marco develop its high performing culture?” My typical response is that it begins with our executive leadership team. Selfishly, we all want to be part of a fun and high-performing culture. We each do our part to make sure our functional area of the business is productive and that we are creating a culture that people want to be a part of. When I asked our new owners why they bought us, their response was the same - our executive leadership team and its track record of executing.

We have been fortunate enough to have almost all the same players on our executive leadership team since I became CEO in 2006. Our employee survey has consistently ranked our team high in leading the company. In the most recent survey, 98 percent of employees said management is doing a good job running the company.

Obviously, who is on the team matters. But what’s even more important is how the team members work together. So, what does a good leadership team look like? Here are the attributes that I have found make the difference.

As the saying goes, it starts from the top. Your leadership team sets the example. The synergy of our team is the catalyst for our fun and high-performing culture, and I know our employees appreciate it because our survey results consistently support that. What does your leadership team look like? 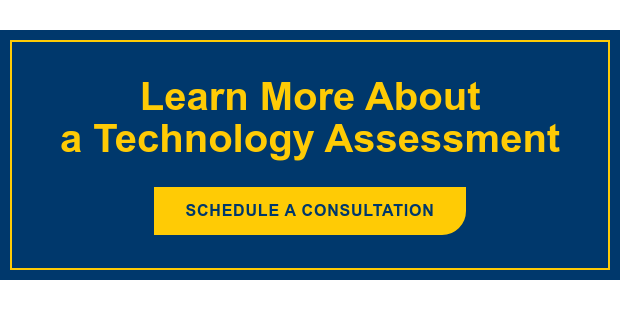