Does Your Voice Assistant Get You?

Are you one of the millions who received a voice assistant last year? I’m not even talking about the voice assistants built into your smartphone. We are moving toward a voice-activated world. Why type it, when you can simply say it, right?

While the technology behind the popular voice assistants – Alexa, Google and Siri – is still emerging, some of it is quite sophisticated and moves beyond pattern or speech recognition. In more cases, we’re seeing a shift to artificial intelligence (AI). As one commentator recently shared, “They are not jukeboxes with attitudes” – anymore.

Voice assistants are positioned to be the next technology disruptor, controlling every part of our lives. Sound crazy? It’s a natural evolution of the Internet of Things (IoT) or Internet of Everything (IoE). Voice-based AI is the next big platform and Amazon likely will own it. Even before the holiday season, Amazon owned over 70 percent of the market.

How this all started? 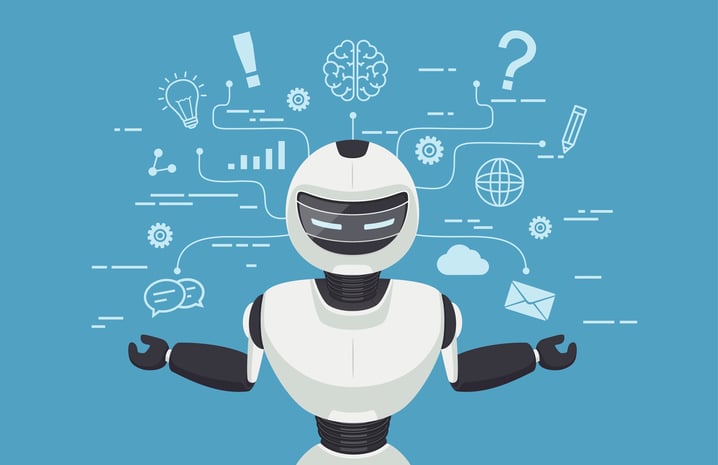 It all started in August of 2012 when four engineers from Amazon filed the fundamental patent for what became Alexa. Amazon debuted the technology in 2014. Now researchers and developers from all the major manufacturers are working to develop their easy-to-use voice-based AI devices.

The goal is that we will talk with them – not to them. That’s where the artificial intelligence comes in. Social bots likely are in our future.

The field will be competitive as the players try to earn their spot and a battle rages over who will control the interface and the data behind it. The major providers – Google, Amazon, Microsoft, Samsung and Apple – each have different strengths and they don’t play together. Have you ever said “Hey Google” to get the attention of the voice assistant on your iPhone. You should try it. Hint: Siri does not think it is funny.

Apple will release its HomePod this year and Microsoft is expected to release its own version to compete with the popular Amazon Echo.

What features can we expect?

The three key drivers right now are smart home automation, home entertainment and shopping. The technology is poised to control everything in our homes – and later our offices.

Amazon has yet to generate revenue from the many companies that are developing and selling smart home devices – everything from light bulbs and thermostats to refrigerators and coffee makers. But that likely will change as the technology emerges.

Voice-based AI is expected to be a culture changer, much like we saw with the smartphone. You won’t get up to do much. You’ll just call on your voice assistant. They will become the primary way we interact with all the devices in our daily lives.

Their functionality – and artificial intelligence – will need to significantly evolve to reach the elite status of our smartphones. What attracts consumers is the hope that the devices will be able to somewhat master human speech to speak, think and respond like us.

That’s a technically intricate and highly complicated challenge. (Yet, one that Amazon’s clearly taking on, hiring hundreds to further develop Alexa). Even today, with a bit of effort, Alexa can serve users with severely restricted speech.

The power of the devices raises concerns, too. Where is all the data going? What will be done with it? Could someone be listening? What if we could hold conversations with these devices? I wonder if they are using the analytics on everything that is said to Alexa – or if they will. It sounds like a good start to a Sci-Fi movie.