Don’t Let Me Down

A key attribute of a high performing organization is a team of leaders that don’t want to let each other down. When something doesn’t go as planned, high performers are usually harder on themselves than any reprimand they would receive. They don’t want to let us down and when they do, they feel it instantly – before a word or look is shared.

I feel the same way about my performance. I’m often brought into situations where there are either significant opportunities, or to the contrary, significant problems. People count on me to do a good job, and I don’t want to let them down. This is a motivator for me, and I think it is for others, too.

Here are five steps to consider when you need to communicate an “opportunity” with a team member:

Mistakes can be costly – and not just financially. But if you have a high performing team, accountability should already be part of the equation. Good people know what’s on the line and want to perform. Nobody has to tell an NFL kicker when he misses the extra point that he made a mistake. They’re professionals – they get it. 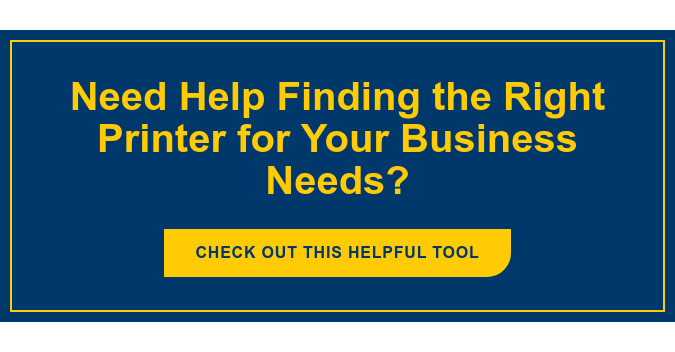