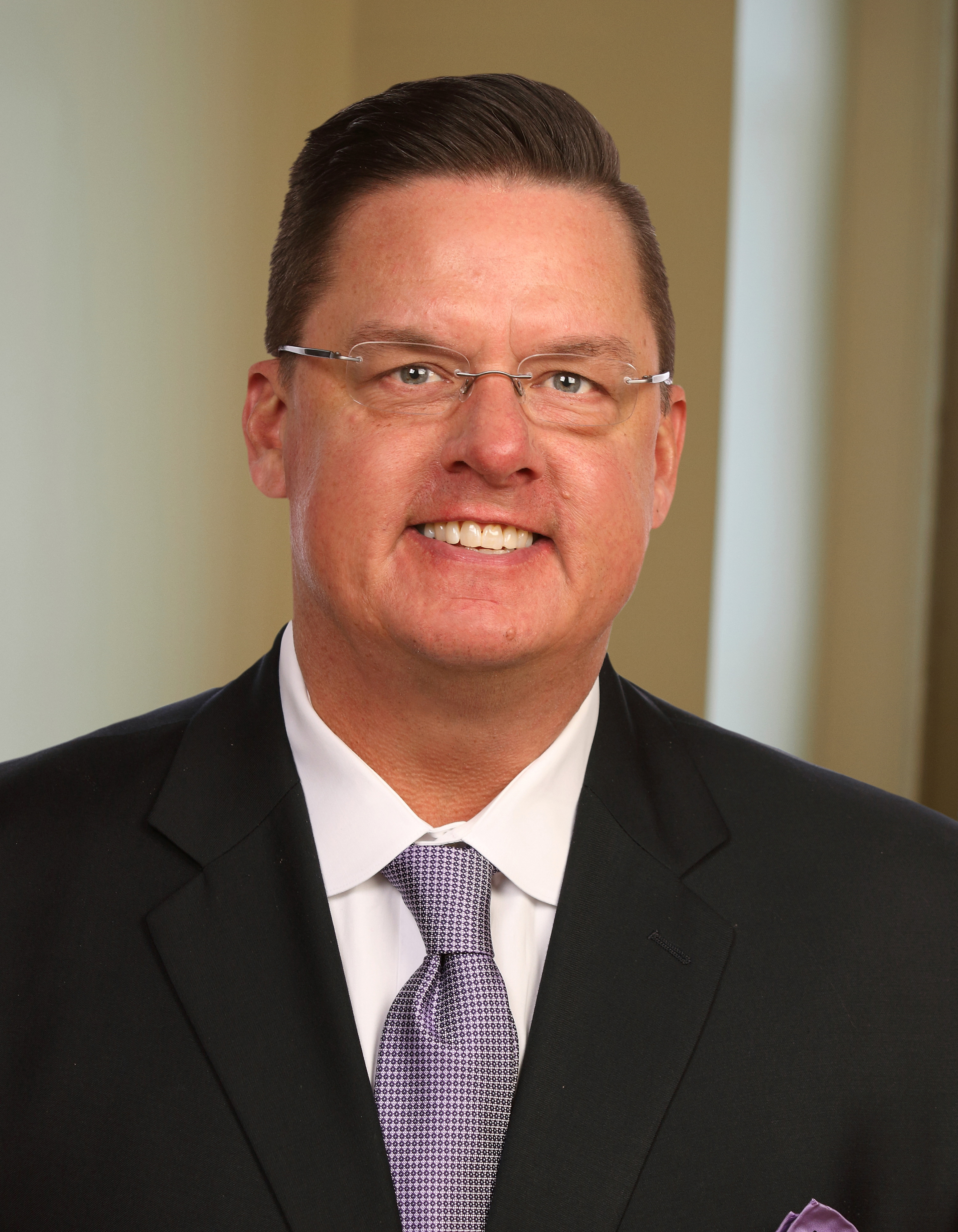 President of IT Solutions

Todd often says he holds an MBA “from the Harvard of the upper Midwest,” also known as St. Cloud State University. He joined Marco's team in January 2016 as Director of Sales and was promoted to President of IT Solutions less than one year later.

Before joining Marco, Todd was a 15-year veteran with Cisco. He worked closely with Marco and our clients, which led to a strong relationship prior to joining our team. Todd’s passion is to help clients effectively implement technology to reliever their IT stress, streamline processes and allow them to focus on the core of their business.

If Todd could have any super power, it would be flight—since he’s not a fan of metro traffic. But he is a fan of continuing Marco’s growth. He helps expand Marco’s IT solutions to all geographic footprints and increases the adoption of new solutions.

If he could trade places with anyone, Todd would pick his grandparents, so he could experience a time with little to no technology. But when he is his grandparents’ age, he wants to travel the world.

Father/Husband of the Year