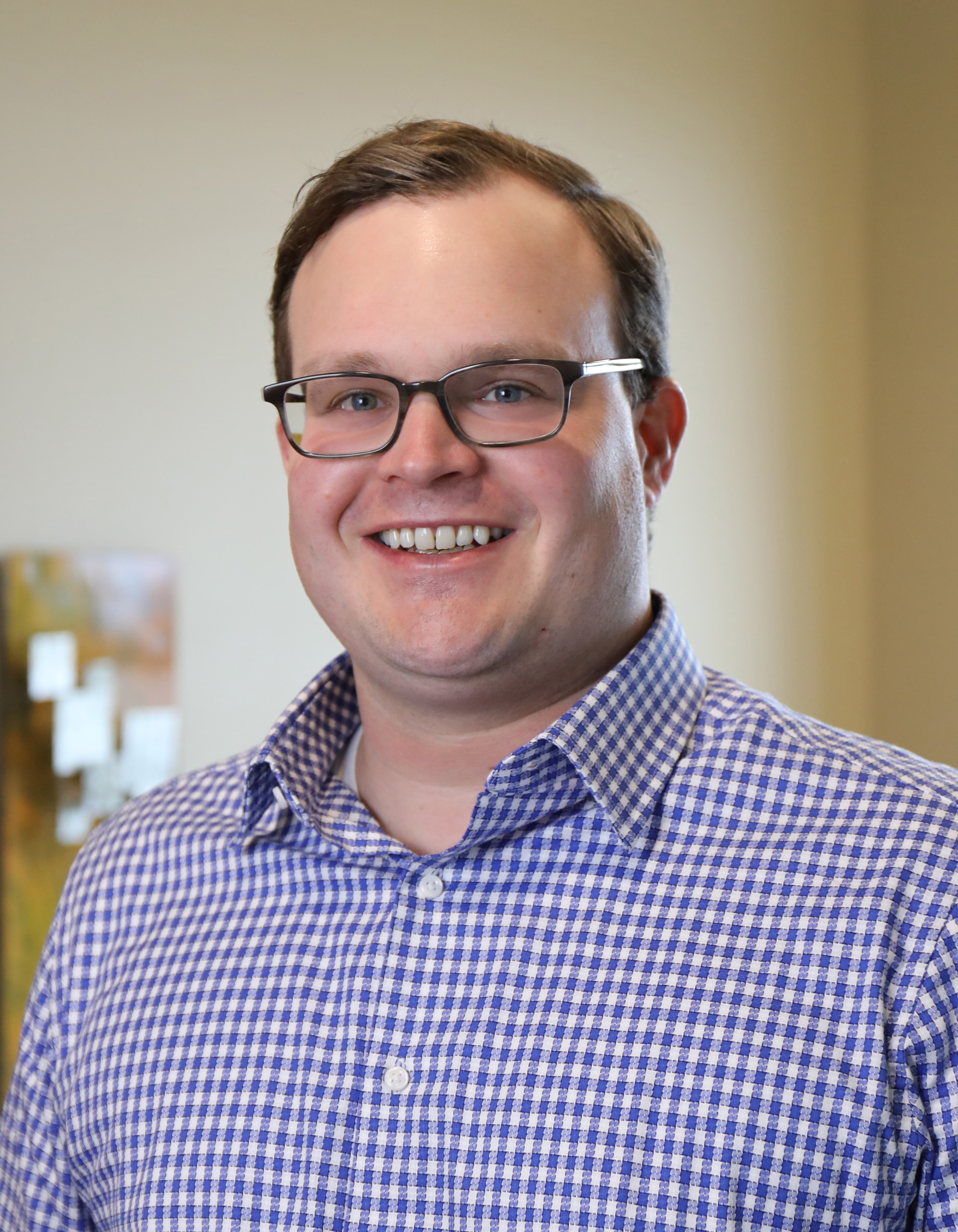 James joined Marco as Controller in 2017 and quickly moved up the ranks in his role as Vice President of Finance. He is an active CPA with an accounting degree from the University of Minnesota – Twin Cities. He has a long history of finance experience at Milk Specialties Global and PricewaterhouseCoopers. As the VP of Finance, James oversees all financial aspects of the company including financial planning and analysis, financial operations, accounting and billing.

James’ favorite thing about Marco is that he likes working for a growing company and the opportunities and challenges that brings. He enjoyes the fast-paced environment, and that Marco is always adapting to the changes in our market space. If James had a superpower, it would be the ability to slow down time. As a practical person, this is something he could use both at work and at home.

Another fun fact about James is that if he could pick a game show to compete on it would be “Beat Shazam”. He likes music and is good at quickly identifying song lyrics, frequently challenging people to name songs on the radio.

When he’s not crunching numbers, James enjoys golfing, traveling and spending time with his wife and two kids.